Missouri Supreme Court Tosses Out 2018 Bill Due to Multiple Subjects 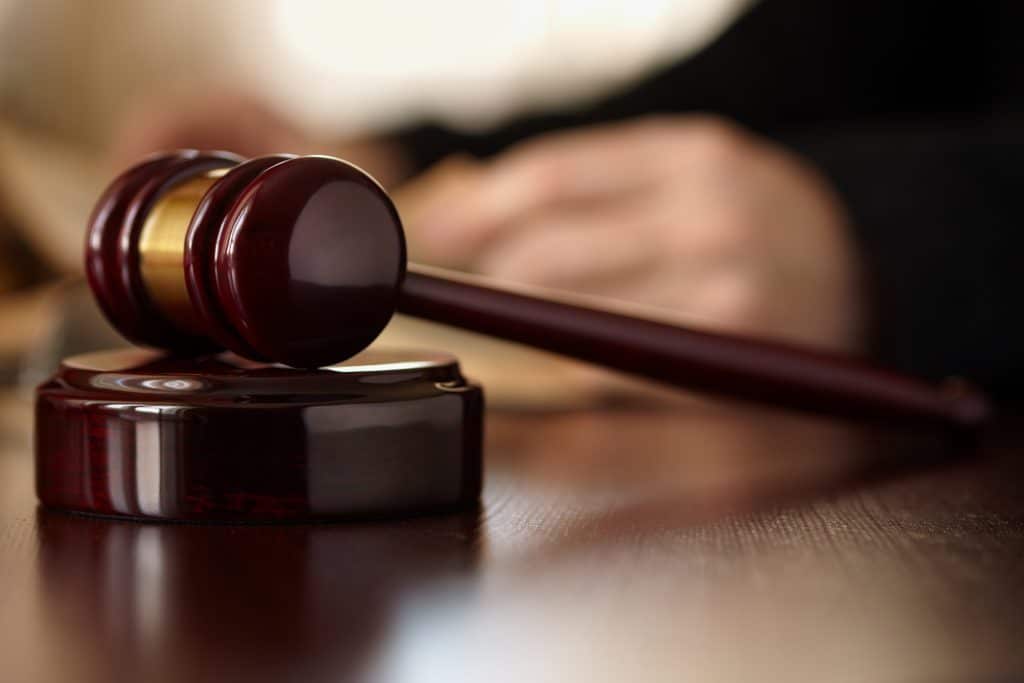 A lawsuit filed by the City of De Soto and a De Soto resident (the plaintiffs) sought a declaratory judgment that a bill passed in 2018 by the General Assembly violated the “single-subject” provision of the Missouri Constitution and that the bill contained “an unconstitutional special law” that affected only certain entities.

Consequently, on July 22, the Missouri Supreme Court released its 6-0 decision and sided with the plaintiffs, throwing out House Bill 1446 (sponsored by Rep. J. Eggleston, R-Maysville) and ruling the legislation violated the prohibition against multiple subjects in a bill as stated in Article III, Sec. 23 of the constitution. The Court specifically did not rule on the “special law” arguments because of the ruling on the multiple subjects. The plaintiffs had filed the lawsuit against Governor Mike Parson, Attorney General Eric Schmitt, and the State of Missouri. The De Soto Fire Protection District also joined the case as a defendant.

House Bill 1446, as originally introduced for the 2018 regular session of the Legislature, would amend the state’s “non-election elections” statutes to allow municipalities of 2,000 citizens or fewer (at the time the population limit was 1,000 citizens or fewer) to forego elections where the number of candidates is equal to the number of offices to be voted upon. The bill’s title stated, “relating to elections.” However, during Senate actions, provisions were added to the bill that relate to sales and use tax levies approved by local voters and collected by the Department of Revenue; requiring the Secretary of State to provide information about voters who request absentee ballot applications; and changes involving certain cities annexing land that had been a part of certain fire districts, but not cities and fire districts throughout the state.

The House of Representatives adopted the Senate’s changes to the bill, and the Governor signed House Bill 1446 into law on June 1, 2018. The title of the bill’s final version noted “four new sections relating to elections . . . “

In its decision, the Supreme Court focused on Article III, Section 23 of the constitution that provides that “no bill shall contain more than one subject which shall be clearly expressed in its title.”

“This Court has noted that this provision plays an important role in focusing legislative debate, providing adequate notice and preventing surprise to legislators or the public, and deterring the use of ‘logrolling,’ i.e., the practice of combining in a single bill multiple unrelated provisions that could not muster a majority individually, but which can do so collectively,” states the Court’s decision.

A portion of the decision focused on Hammerschmidt v. Boone County, a 1994 Missouri Supreme Court decision that maintains the constitutional prohibition against bills containing more than one subject is a corollary to the constitutional requirement that “no bill shall be amended in its passage through either house as to change its original purpose.” (Mo Constitution, Article III, Sec. 21)

Regarding House Bill 1446 and its “elections” title, the Supreme Court said contents of the bill “contain provisions that do not fairly relate to, have a natural connection with, or serve as an incident to or means of accomplishing that.”

The Court ruled that the entire bill is invalid, not just the three legislative additions made by the Senate. The initial ruling by Circuit Court Judge Jon Beetem of Cole County was overturned. The General Assembly in future sessions may be more cautious to avoid multiple-subject bills and special laws or risk judicial consequences as did House Bill 1446.